“I thought Juliet was an excellent Tour Director. She certainly knows her subject in depth and is very good at projecting her considerable knowledge in a user-friendly manner”

ACE customer on a previous tour led by Juliet Heslewood

Nested between France and Spain, Roussillon – a former county of the Principality of Catalonia – boasts diverse landscapes and a unique identity. This French gateway to Spain inspired and welcomed several artists from the 20th century avant-garde, such as Picasso, Miro, Matisse, Dalí and Braque.

The village of Céret drew Picasso and Braque as well as other leading artists including Matisse, and this creative emulation led to the foundation of a rich Musée d’Art Moderne. In addition to exploring collections of Cubism, Fauvism and Surrealism, we will also devote time to exploring the Musée d’Art Hyacinthe Rigaud in Perpignan, encompassing fine examples of regional art from the Gothic period through to modern times.

As well as the art collections, our stay in Roussillon will enable us to study Romanesque architecture and sculpture. Highlights include the Abbey of Saint Michel de Cuxa, Serrabone Priory, the Musée du Maître de Cabestany and the Monastery of Sant Pere de Rodes – decorated by the Maître de Cabestany’s workshop in the 12th century.

We will cross into Spain, taking the opportunity to look at the restored stone-built town of Besalú with its complex fortified bridge. Indeed, the defensive architecture of this frontier zone, studded with 17th century strongholds, is one of the region’s most fascinating aspects. Forteresse de Salses, keeping watch over the border with Spain, is a masterpiece of 15th century military architecture. We will also look at Dalí’s theatrical works in his purpose-built Teatro-Museo in Figueres.

Accommodation will be on the Mediterranean just outside the fishing port of Port Vendres, once home to Charles Rennie Mackintosh, at the comfortable and simply furnished three-star Hotel Les Jardins du Cèdre.  The terrace enjoys panoramic views overlooking the sea and the hotel is particularly noted for its excellent restaurant. All the twin/double rooms are deluxe category, located in the new building of the hotel, which opened in May 2020. Double for single use rooms are comfort category and are located in the hotel’s 19th century Catalan mansion. All rooms, in both the new and main buildings, have a sea view and a balcony or terrace.

This tour will be led by Juliet Heslewood, MA, an author and art historian who lived in France for nearly 30 years where she devised and led study tours in six different regions. Juliet studied at the universities of London and Toulouse, and she has written many books, including most recently Van Gogh: A Life in Places. In addition to leading tours, Juliet frequently lectures at the Ashmolean Museum, Oxford. 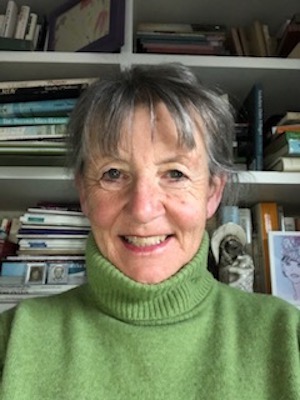 "I thought Juliet was an excellent Tour Director. She certainly knows her subject in depth and is very good at projecting her considerable knowledge in a user-friendly manner."

Juliet studied History of Art at London University.  For thirty years she lived in France where she became a lecturer on art and architecture in the Midi-Pyrenees area and gained a Masters degree in English Literature at Toulouse University.  She has devised and led study tours in some seven areas of France.  As a writer, she has published many books - folktales, fiction and art - of which her History of Western Painting for Young People was translated into twelve languages.  Returned to England she continues to write and hosts informal art history classes as well as lecturing widely for organisations including the Arts Society and the Ashmolean Museum.  Her most recent book is Van Gogh: A Life in Places which led her to take part in the television series Art on the BBC.

This tour involves a significant amount of walking on cobbled and uneven surfaces. Because of the age of many of the buildings, steps can be of differing sizes and depths, and lifts are not available at many of the sites. The longest coach journey is 3 hours and some roads can be narrow and winding. Participants must have a good level of mobility, and should meet ACE’s usual fitness requirements, as outlined in our Booking Terms & Conditions.

For customers who wish to make their own travel arrangements, ACE is pleased to be able to offer a flight reduction of £175.

Introductory lecture followed by visits in Collioure: harbour and Church of Notre-Dame-des-Anges. Continue to Elne (pre-Roman Iberian citadel of Ilíberis).

Morning: Church of St-André-de-Sorede followed by Chapelle St-Genis-des-Fontaines and Céret (provincial town frequented by turn of the century artists) for the Musée d’Art Moderne. Afternoon: Church of St-Martin-de-Fenollar.

Please note that the itinerary represents a guide to what we hope to offer, and some elements may be subject to change or confirmation nearer the time. Please note that this tour is also due to operate in 2022 and minor adjustments may be made to future itineraries based on feedback.
Days
8
Cost
£2395
Tour Code
ROUS-23
BOOK NOW 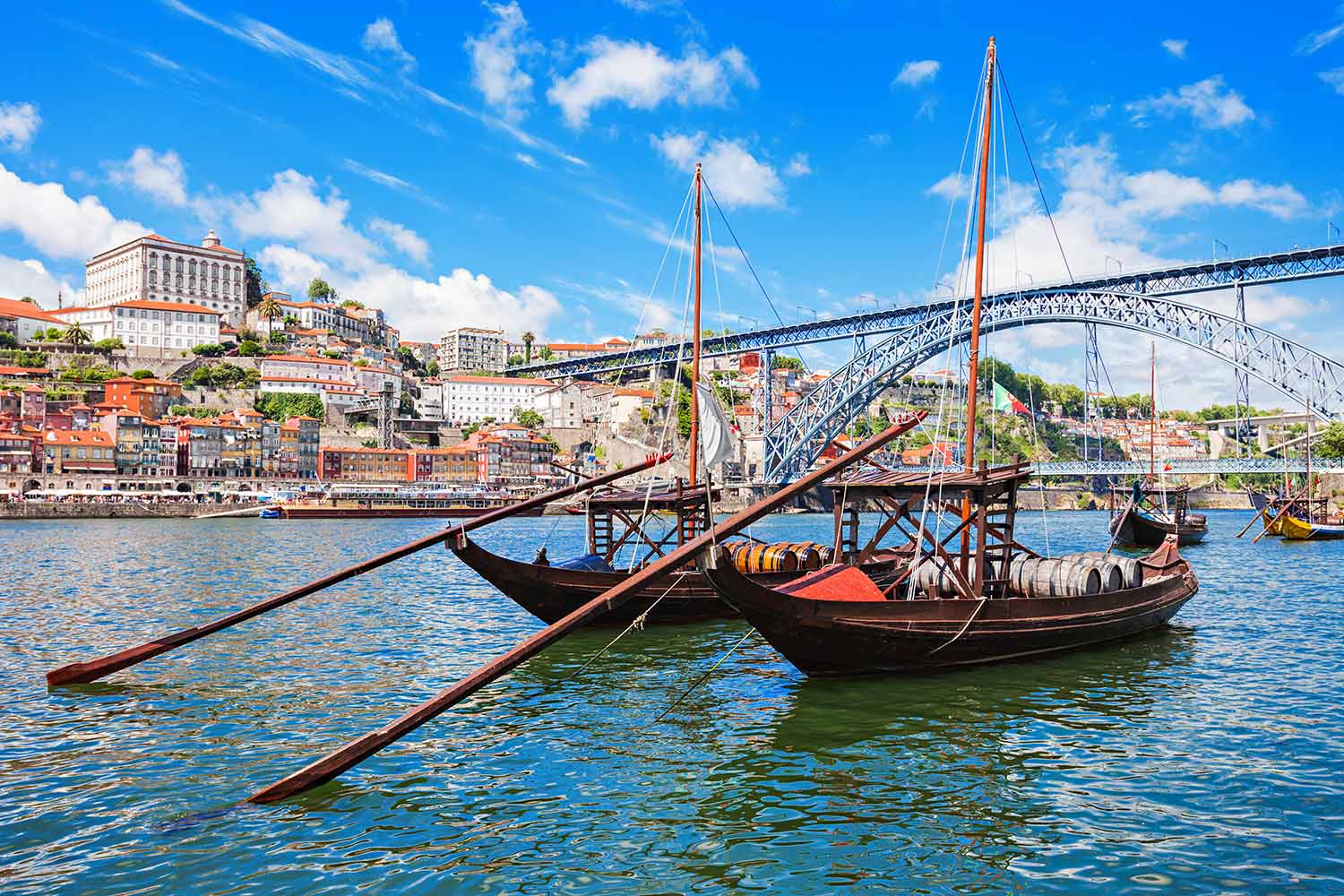