“I could not fault this tour… A thoroughly enjoyable few days”

The festival – which has garnered critical acclaim for its high calibre performers – showcases not only the music composed by Mozart but also that of composers for whom he provided inspiration. Performances take place in the stunning surroundings of Bath’s historical buildings, particularly the elegant Assembly Rooms.

Our 2022 tour offers a delightful range of performances, beginning with a concert featuring the London Mozart Players with violinist Simon Blendis and clarinettist Michael Collins, who will present Mozart’s Clarinet Concerto in A major and Symphony No 40 in G minor, as well as Hadyn’s Symphony No 55, ‘The Schoolmaster’.

A particular highlight of our tour will be a celebration of works by Mendelssohn, featuring the award-winning and innovative vocal ensemble The Cardinall’s Musick, known for their extensive study of English Renaissance music. Performing under the baton of their director, Andrew Carwood, MBE, who also holds the post of Director of Music at St Paul’s Cathedral, the group will be joined by renowned pianist Simon Crawford-Phillips.

Our tour ends in spectacular style with a performance at Bath’s Forum of Brahms’s Piano Concerto No 2 in B flat major and Dvořák’s Symphony No 9 in E minor – his famous ‘New World’ symphony – featuring the BBC Symphony Orchestra, pianist Stephen Hough CBE and conductor Kevin John Edusei.

Alongside the musical programme, our tour will take in further cultural treats on offer in the city of Bath. We hope to include a visit to the Holburne Museum – home to Sir William Holburne’s collection of fine and decorative arts – with an illustrated lecture given by our Tour Director on the Schantz fortepiano (subject to final confirmation). We also look forward to a visit to the city’s iconic abbey.

Completing our itinerary will be an excursion to Wells, England’s smallest city, to enjoy a guided tour of its beautiful Gothic cathedral.

We will stay throughout at The Francis Hotel, set within Georgian townhouses in the heart of Bath.

This tour will be led by Sandy Burnett, MA, a musician and broadcaster who spent over a decade as one of the best-known classical music presenters on BBC Radio 3. He has conducted many orchestras and choirs, and has masterminded a complete cycle of J S Bach’s sacred cantatas. 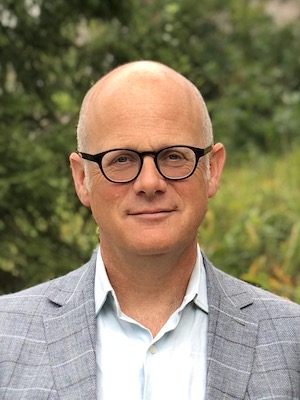 This tour will be led by Sandy Burnett, MA, a musician and broadcaster who spent over a decade as one of the best-known classical music presenters on BBC Radio 3. He has conducted many orchestras and choirs, and has masterminded a complete cycle of J S Bach’s sacred cantatas.

Participants should meet ACE’s usual fitness requirements (please see our Booking Terms & Conditions for further details). Please note that the majority of our visits will be made on foot and the terrain can sometimes be cobbled and hilly; moreover, traffic in Bath can be heavy so care must be taken, particularly on narrow or uneven pavements. Our hotel is approximately 400m (around 20 minutes on foot) from the Assembly Rooms; taxis can be unreliable in Bath so participants should be comfortable walking this distance. Some venues do not have lifts so it will also be necessary to navigate steps.

Please note the itinerary represents a guide to what we hope to offer, and some elements may be subject to change. The festival office reserves the right to make adjustments to the musical programme nearer the time.
Days
5
Cost
£1495
Tour Code
BMZF-22 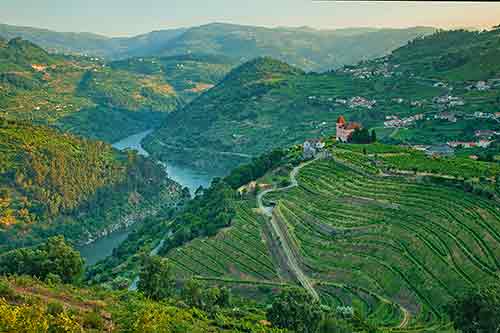