Michael Downes, MA, MPhil, DPhil, is a conductor, writer and lecturer with a particular interest in opera. He studied English and Music at King’s College, Cambridge and completed a doctorate on the music and ideas of Debussy at the University of Sussex. He has lectured for most of the UK’s leading opera companies and writes programme notes for organisations including Wigmore Hall and Snape Maltings. He collaborated with Nike Wagner, great-granddaughter of Richard, on the English version of her book about her family’s history, and has written books both with and about the British composer Jonathan Harvey; current writing projects include books about Wagner and Elgar. Following two years as Director of Music at Fitzwilliam College, Cambridge, Michael has occupied the same post at the University of St Andrews since 2008. The following year he became musical director of St Andrews Chorus, now Scotland’s largest choral society, and founded Byre Opera, with whom he has conducted operas by Britten, Janacek, Tchaikovsky, Handel and Debussy, among others. He recently led the University’s project to build the £15m Laidlaw Music Centre, which opened this year. 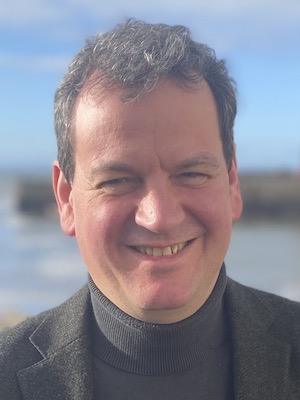 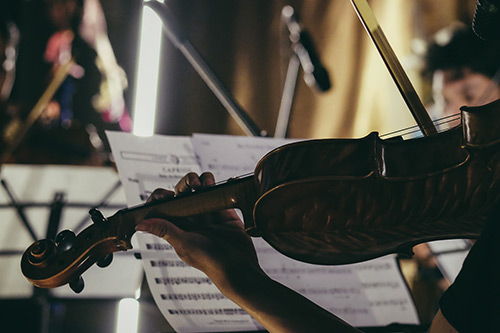