"Donald has a very warm, easy-going personality with interest in everyone he speaks with. His talent and pleasure in the work he does added greatly to the focus of the tour."

Donald Maxwell is an operatic baritone, director and lecturer. He has been a professional opera singer for more than forty years, having started his career with Scottish Opera before becoming principal baritone with the Welsh National Opera.

As a freelance singer, Donald has sung over a hundred roles and he has performed with leading opera companies all over the world. His career has taken him to La Scala Milan, the Royal Opera House, Salzburg Easter Festival, Teatro Colon Buenos Aires, Vienna Staatsoper, Paris Opera and the Metropolitan Opera in New York. He recently appeared in as Alcindoro in La bohème in Covent Garden.

Donald has directed operas for the Buxton Festival, Clonter Opera, the Royal College of Music and the International Gilbert and Sullivan Festival. For eight years he was Director of the National Opera Studio, and is a former Head of Opera Studies at the Royal Welsh College, where he still teaches. 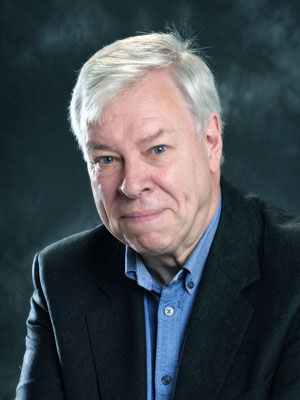 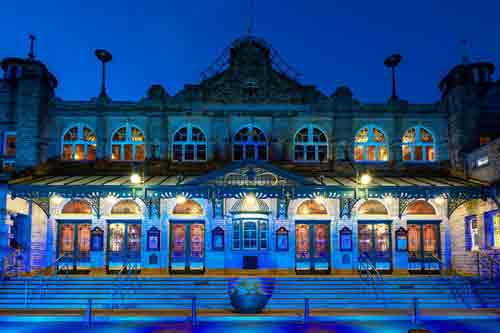 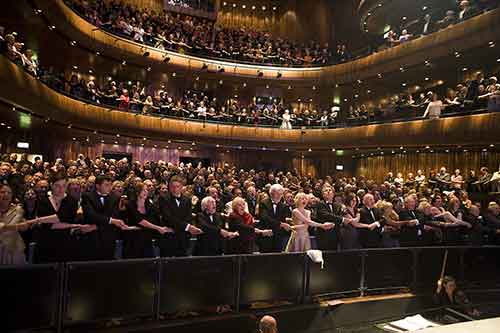