Christopher has been leading tours for ACE since 2013, originally based around his love of the Art Nouveau buildings and decorative arts in his adopted city of Brussels. He has subsequently expanded into other, connected themes of 19th and 20th century art, design and architecture. 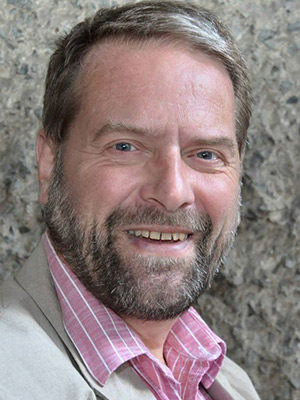 I was born and grew up in Birmingham, where my father was Chief Architect for the Mitchells and Butlers brewery. My drawing skills were not good enough to follow my father, so I chose to follow my interests in history and French to do a French history degree at Manchester University. As a student, I became involved in the local group of the Victorian Society, campaigning to save, and raise public awareness of, the city’s Victorian heritage buildings.

I moved to Brussels in 1998 and was invited to join the campaigning urban heritage group ARAU, where I devised and led architectural and cultural heritage tours for 15 years, including the inaugural Brussels Art Nouveau and Art Deco (BANAD) Festival.

On my return to the UK in 2014 I lived in central London, rejoined the Victorian and Twentieth Century Societies and attended their events, while keeping in touch with my friends and colleagues in Brussels. My interests widened to include the Pre-Raphaelites and the Arts & Crafts movement, as well as Art Nouveau in France, Italy, Germany and Austria. Returning to my native city of Birmingham in 2021, I have used the period of lockdowns to widen and deepen my specialist knowledge. 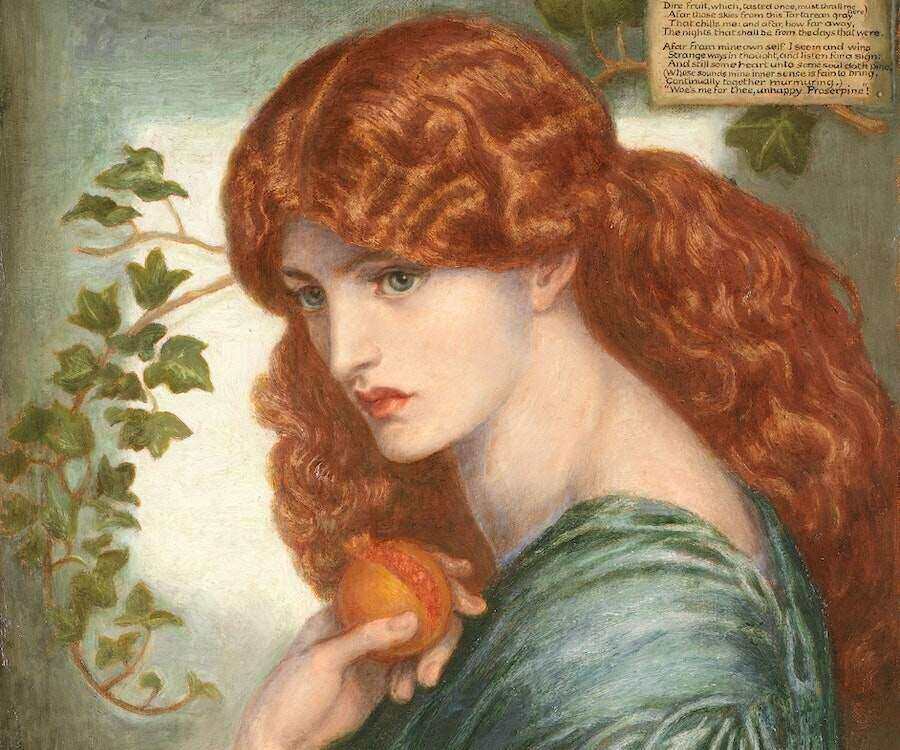 The 19th and 20th centuries were periods of extraordinary technological change. Some architects and designers made use of these changes to design improved versions of 'safe' older styles, such as Neo-Gothic and Neo-Classical, but others used the newly-available materials to create what were regarded as 'extreme' designs that often shocked contemporary taste.

Some of these buildings and artworks still shock us today, whether it be the sensual curves of Art Nouveau or the harsh minimalism of Modernism. I’m fascinated by the desire of designers to produce a 'gesamtkunstwerk' ('total work of art'), where a building and every element of its interior is designed by the same person, for example Victor Horta’s superb houses in Brussels that are now UNESCO World Heritage sites.

I really enjoy introducing people to these designs and explaining what inspired and influenced them, and also giving an insight into the characters and eccentricities of the designers and their clients. Horta and his contemporaries shared similarities with the Pre-Raphaelites and the Vienna Secessionists, most notably in developing from being outsider 'angry young men' to pillars of the artistic establishment as they grew older. 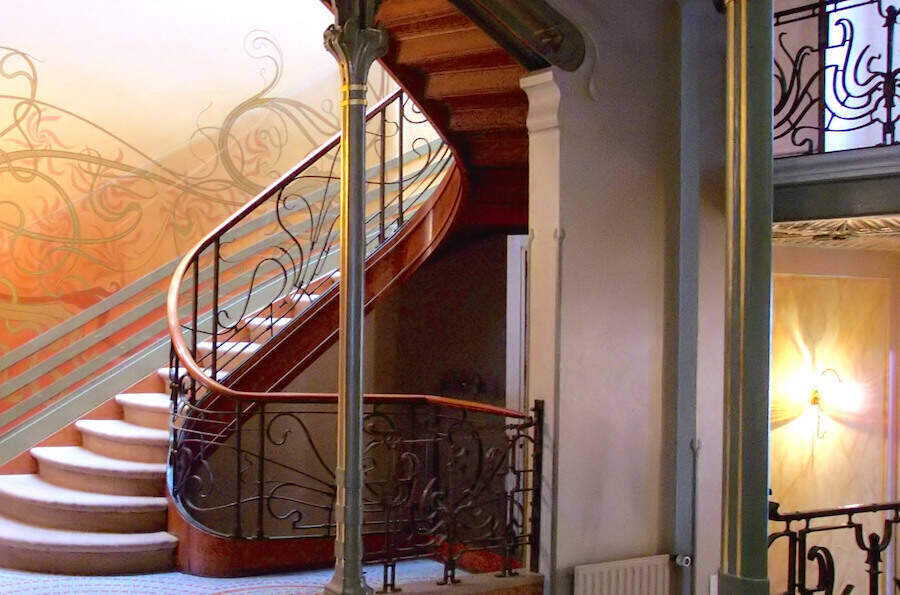 Staircase of the Hôtel Tassel, Brussels, designed by Victor Horta