In spring 2022, an exciting project to transform Gainsborough’s House in the market town of Sudbury, Suffolk, into a new National Centre for Gainsborough, will culminate. The result of years of planning and redevelopment, this landmark project will transform the way that visitors engage with and understand this important artist, his life and legacy. ACE looks forward to visiting the newly opened site on our Constable & Gainsborough tour in July 2022. Read on to find out more about both the project and our tour.


Arguably one of Britain’s greatest painters, Thomas Gainsborough was born in 1727 in the Suffolk market town of Sudbury, on the River Stour. His parents, John and Mary, lived in a townhouse, the earliest parts of which date back to the late 15th century, and to which they had added a Georgian façade: this remained Gainsborough’s home until the age of 13.

As a child, he spent time drawing in the woods, fields and countryside surrounding Sudbury, displaying an early aptitude for art, which led him to leave for London to train under Hubert-François Gravelot, a French painter and illustrator, in his early teens. Gainsborough’s career saw the artist spend time working in fashionable Bath, painting society portraits, and in London, where he was a founding member of the Royal Academy and became a favourite painter of King George III. 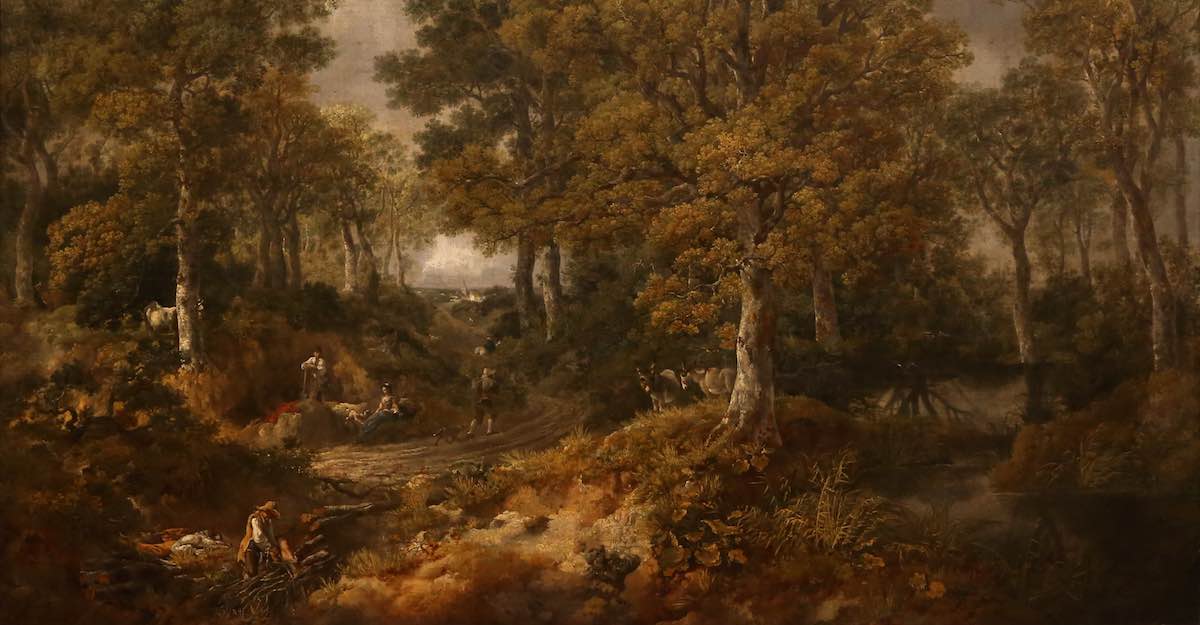 Detail from 'Cornard Wood, near Sudbury, Suffolk' by Gainsborough, 1748


However, early in his career, Gainsborough and his wife Margaret returned for a time to Sudbury, where he worked as a portrait painter on commissions for the local gentry and members of the middling classes. The artist also continued to be inspired by the surrounding Suffolk countryside, and he famously incorporated depictions of landscapes into his portrait commissions, gracefully intertwining the two genres to fulfil his love of landscape painting as well as to satisfy clients’ demands for portraiture.

Since 1958, Gainsborough’s house has been owned and run by an independent charity, following a fundraising campaign to purchase the artist’s birthplace. This was in part initiated by Sir Alfred Munnings, another important artist from Suffolk, whose work is also commemorated in a dedicated local museum. Initially, there was no permanent collection at Gainsborough’s house, and it was filled with paintings, drawings and decorative objects loaned by individuals and institutions including the Victoria & Albert Museum. 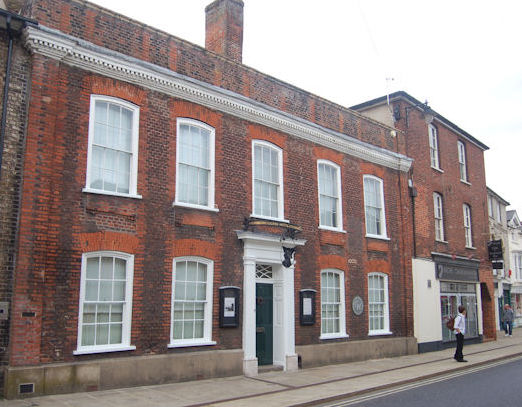 
Building works in the 1960s and early 2000s ensued, but the project inaugurated in 2019 and due for completion in spring 2022 marks a particularly ambitious and exciting period in the museum’s history. With the intention of ‘Reviving an Artist’s Birthplace’, this project will not only see the house renovated and redisplayed, but include a new landmark three-storey structure built on a brownfield site adjoining the original house, designed to accommodate four new galleries. One of these will be devoted to Gainsborough’s work; a second will showcase works by the community; a third will take the form of a landscape studio with panoramic views over Sudbury; and the final gallery will house temporary exhibitions. The first of these will be a magnificent display of art loaned in a reciprocal arrangement from the Pushkin State Museum of Fine Arts in Moscow, where the Sudbury collections are being held during the course of the redevelopment works.

This exciting new chapter in the history of Gainsborough’s house will also provide an opportunity for visitors to explore the artist’s influence on those that succeeded him – not least John Constable, another of the most influential landscape painters in British art history, also born in Suffolk, with the museum benefiting from the long-term loan of the Constable family’s collection.

The Constable connection nods to a fundamental purpose and ambition of the project, reflected in its new name, the National Centre for Gainsborough: to create a new study centre for 18th century art, to foster new research, and to provide an educational resource for visitors and the local community alike. 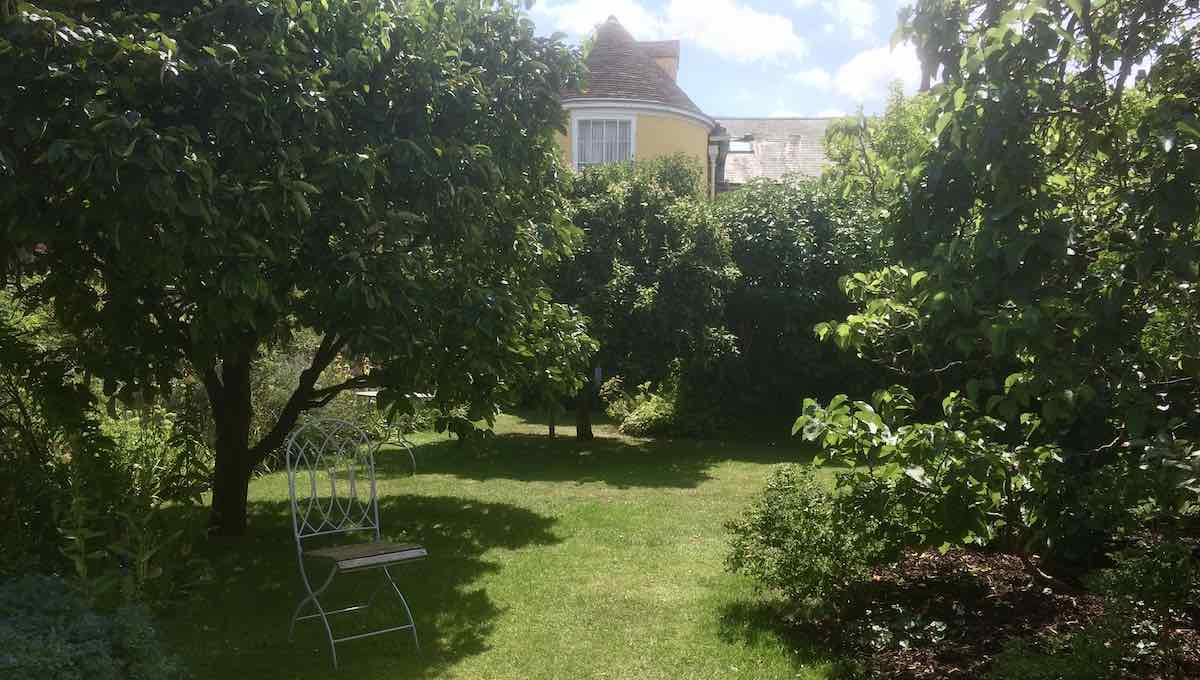 The garden at Gainsborough's House in 2019, before the redevelopment


ACE is pleased to be dedicating an afternoon to the new National Centre for Gainsborough on our Constable & Gainsborough in Suffolk tour in July 2022, led by art historian Sarah Burles. The site will feature alongside visits to other fascinating art collections, including Christchurch Mansion and the Munnings Art Museum, complemented by time spent exploring the landscape that so inspired these two great artists.