A Transparent Art: the interplay of chamber music and watercolour painting 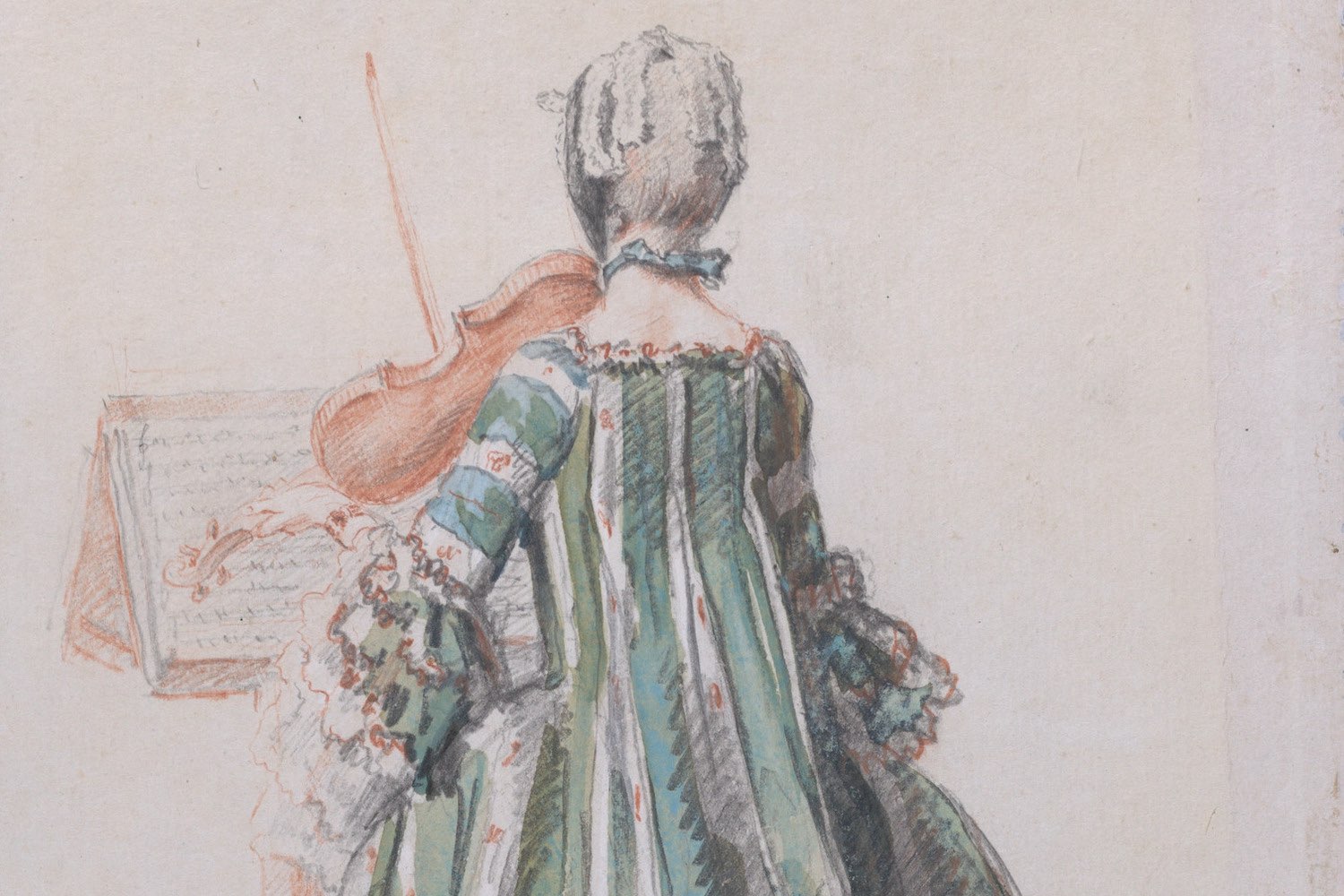 A guest blog by musician and Stapleford Granary CEO Kate Romano ahead of ACE's Romantic Chamber Music tour this October.

‘Chamber music is like watercolour painting and symphonic music is like oil painting’. I’ve been thinking that for so long I’m not sure if I read it somewhere or whether I made it up. My love for chamber music (playing and listening) and watercolour painting (looking, not doing) is founded on their shared transparency; it's not possible to hide anything in either medium. Every brush or bow stroke matters. The pressure from hair, breath or fingers to create light and shade matters.  Both art forms have a life of their own; a sound is made in the air, or a mark on the page and very soon it’s no longer your own. Paint sinks into paper, running, spreading, drying too quickly. The sounds you make -  the shapes, the textures, the mis-intentions - seep through the ensemble, taken up by other players. Nothing stays put or remains stable and both art forms accommodate happy accidents and embrace unpredictability.

Watercolour and chamber music share common democratic roots.  Before Joseph Haydn turned chamber music into the masterful form that would eventually rival the symphony, it was music for amateurs to be played at home by anyone who had an instrument. Watercolour painting used to be regarded (especially in France) as a minor form of artistic expression, inferior to oil painting. It was seen as an art of pleasant relaxation; cheap, portable and clean, it became the go-to art form for amateurs.

Watercolour painting and chamber music came of age in the late 18th and 19th century with Cozens, Turner, Ruskin and Sargent,  Schubert, Schumann, Beethoven and Brahms; pioneering creatives, who were able to combine the intimacy of each medium with scale and gravitas, whilst losing none of the beguiling translucency. Beyond the standard narrative of watercolour - the association with illustration, botanicals, landscape and topography - its weightlessness is capable of intense darkness, like a shadow. Ruins or heavy machinery become a smudge. In the 20th century, Paul Nash’s strange and disturbing Mansions of the Dead (1932) depicts bird-like souls flying through bookcase-like buildings. Eric Taylor’s A Young Boy From Belsen Concentration Camp (1945) is a portrait of a skeletal boy sitting on a stool in a state of numb emotion.

Chamber music finds darkness through weightlessness too. When Pixels Ensemble play Galina Ustvolskaya’s Clarinet Trio (1949), I am struck by what feels like a ‘void’ within the music; the place where Ustvolskaya has forcibly attempted to remove all cultural influences in order to be free of the horrors and suffering of 20th century warfare. Austere and harrowing, the beauty and tragedy of the Trio lies in the shock realisation of what is missing. Erika Fox‘s chamber music contains broken threads and stark lines woven together. Her Café Warsaw 1944 (composed 2005) was inspired by a poem by the great Polish writer Czeslaw Milosz who reminisces about a café frequented by friends before the war, of whom he himself was the sole survivor. Fox’s lean orchestration for 6 instruments evokes fleeting ghosts of fanfares, rituals, the frenzied activity of the living and the stillness of the dead. It is painfully cold and transparent, as it must have been for Milosz who touches the ‘cold marble’ to trigger memories.

Across the centuries, these two unstable and ephemeral mediums have an uncanny ability to best express that which is hazy, diaphanous and remote. Storytelling, realism, drama and literalism, the dense and the heavy can be left to symphonic music and to oils. Abstract and suggestive by nature, chamber music and watercolour capture things that exist in the moment: transient, intangible and fragile, like our ritual gazing at the sea or the sky. Our desire to preserve these liminal moments as a social and shared experience is - I think - what makes these two art forms so uniquely compelling; they operate in the realm of fleeting spectacles and sounds that can really only be immortalised in our memory and imagination.

Kate Romano is CEO of Stapleford Granary, home of ACE Cultural Tours. Kate is also a BBC writer and clarinettist, and will be performing as part of Pixels Ensemble on ACE's 'Elgar & Schumann: Romantic Chamber Music' tour in October 2022. Find out more about the tour here.